Assistant Professor at International Institute of Social Studies (ISS), The Hague, The Netherlands

I have been reading and thinking about nudging for over four years now and the debate around it never stops to amaze me. Many of the readers of this blog will be familiar with the well-known book by Thaler and Sunstein released in 2009 and winning Richard Thaler a Nobel prize in economics later (of course the prize was given to his oeuvre not limited to just one book). The wave of behaviouralism, a branch of social sciences mostly rooted in economics and psychology that focuses on human behaviour as not just conditioned by rational thinking, has become only greater in the last years with prominent economists, psychologists and political scientists embracing it. END_OF_DOCUMENT_TOKEN_TO_BE_REPLACED 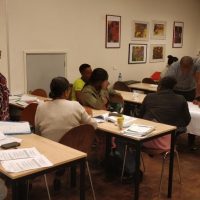 Suriname is a country that is well-known in The Netherlands because it was a Dutch colony and there are many Surinamese who live in The Netherlands, mostly people with Hindustani background, but also creoles (people of African and European descent) and Surinamese with Indonesian roots. I taught at a public administration programme, and the composition of students was such that ministry workers prevailed, as well as those in middle age — between 35 and 45 years old. The setting of teaching is rather curious, I stayed in a posh hotel Torarica Royal where presidents stay when they travel to Suriname, during my stay Evo Moralez came to spend one day in the hotel, and Lavrov, the Russian foreign minister stayed there on his visit in late July. I flew business class with the Surinam Airways and there was a driver to take me to and from the institute. An experience of a privileged foreigner landing in a colonial/post-colonial country would be one way to describe it. END_OF_DOCUMENT_TOKEN_TO_BE_REPLACED

How organisations learn: lessons from flood risk management in England 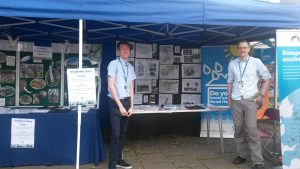 What is a learning organisation? It is one that adapts to challenges, that has an internal structure that allows communication and reflection, and that hosts individuals that trust each other enough to experiment and work together. A new open access article published in the Journal of Environmental Policy and Planning, one of the highest ranked journals in the field of Development Studies and Environmental studies, looks into END_OF_DOCUMENT_TOKEN_TO_BE_REPLACED 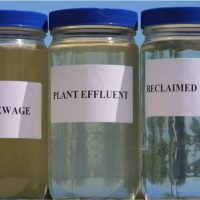 A new research article has been published as part of research activities funded by the POWER project (Political and Social Awareness on Water Environmental Challenges). The latest article is titled “Upscaling Urban Recycled Water Schemes: An Analysis of the Presence of Required Governance Conditions in the City of Sabadell (Spain)” and is co-authored by Josep Pinyol Alberich, Farhad Mukhtarov, Carel Dieperink, Peter Driessen and Annelies Broekman. The article discusses the barriers and opportunities of scaling up successful urban water reuse schemes with a case study of Sabadell, a satellite municipality of Barcelona, Spain END_OF_DOCUMENT_TOKEN_TO_BE_REPLACED

A Typology to Study Policy Narratives: Villagers’ Views on Sesan 2 Dam in Cambodia 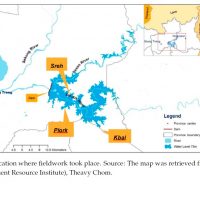 Increasingly stories and narratives are accepted as an important subject of study in politics. Stories bring together facts, emotions, fantasies and hopes. Stories are best to stitch together different ways of knowing, from abstract science to beliefs to practical knowledge from doing things. And stories speak to our imagination; some would even argue that we cannot think beyond stories — a phenomenon Nassim Taleb called “narrativity fallacy” in his best-selling book “Black Swan”. This is basically an idea that we have to connect facts into a story that has cause-effect relationships in it. See for example the famouse Heider and Simmel experiment from social psychology. END_OF_DOCUMENT_TOKEN_TO_BE_REPLACED